A spokesman for the provincial government also emphasized the need for a modern ‘control structure’ and the introduction of automotive reform and the 1122 rescue department to better manage emergencies. Hassan Khawar said the government would soon launch a campaign to raise awareness on the route and travel during snowfall and safe driving in winter tourist attractions through the media platform. He added that all roads were being cleared, and citizens’ travel arrangements would be issued soon in consultation with all departments.

Recently, Punjab CM Usman Buzdar has instructed the Rawalpindi District Commissioner to take legal action against hotel owners for overcharging guests. CM Buzdar said those who raised food prices and rented rooms should face legal action. However he said the government would not tolerate inflation as it was tantamount to robbery. The minister added that local authorities should take steps to ensure that retailers in the tourist area follow the price list.

As the spokesman, Hassan Khawar, the Punjab government will introduce a traffic control system to facilitate future tourists. However, he said on Monday that the system would be upgraded to improve the current system due to the recent Murree disaster that killed 22 tourists trapped in their snow-covered vehicles. 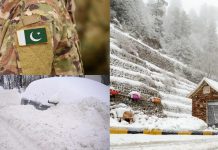 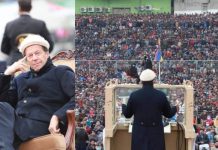 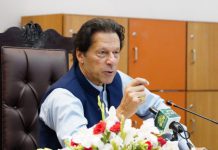 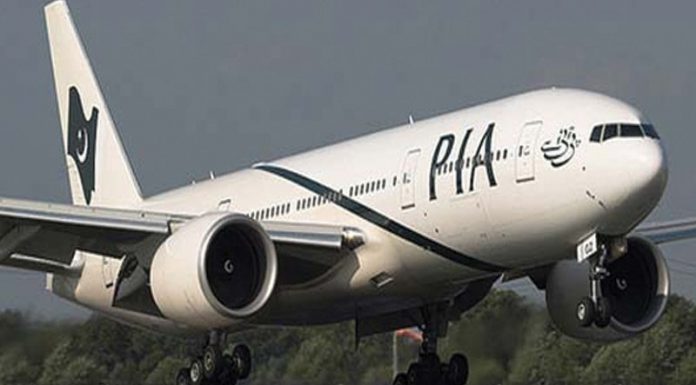 PM chaired a meeting of the federal cabinet to consider a number of important agenda items.

PIA said that all airlines operating domestic flights from Pakistan airports will be charging...

Murree As Dozens of Stranded Tourists Shivers to Death Due to...