According to the power division, The 300 MW coal-based power plant in Gwadar will be replaced by a solar power plant. Despite the project being approved in 2016, formal work on it has yet to begin. The China-Pakistan Economic Corridor is where the initiative was created (CPEC). According to energy division sources, the government wants China to replace this imported coal plant with a solar power plant of the same capacity. Federal Minister of power Engr Khurram Dastgir said the government has decided to ban new power plants based on imported fuel.

The federal minister suggested that the country will look to add new capacity to generate electricity through local sources such as solar, coal, wind, hydro, etc. He further said that the government would continue to install nuclear power plants in the country.

Pakistan currently imports 30 to 70 MW of electricity from Iran under a 110 MW deal. Sometimes Pakistan has some fluctuations in electricity import due to demand in Iran. Pakistan has signed a new agreement to import 100 MW of electricity, for which a transmission line will be laid from Polan (Iran) to Gwadar by the end of 2022 or the beginning of 2023. The government has also emphasized laying its infrastructure in Balochistan, and NTDC will lay a 500kv high transmission line from the Makran coast to Gwadar. 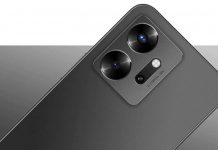 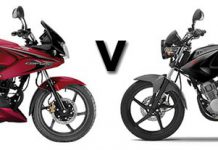