The government is possible to increase the price of Petroleum and Oil Products. Due to rising oil prices in global markets, petroleum products prices may increase by Rs 13 a liter in a few days as the Oil and Gas Regulatory Authority has begun to determine the economy. However, new prices will remain in effect for the next 15 days, and In this regard, the Authority has sent a summary to the Department of Finance.

Ministry of Finance will announce the new prices :

The Ministry of Finance will announce new fuel prices after the approval of Prime Minister Imran Khan. They said petrol and diesel prices would increase by Rs 12 and Rs 13 a liter, respectively, due to the recent rise in world oil prices. The new prices will run from midnight on February 15.

On January 31, the federal govt had postponed the proposed increase in the price of petroleum products for the next 15 days. Speaking on Twitter, Special Assistant to the Prime Minister for Political Communication Shahbaz Gill said Prime Minister Imran Khan had rejected a summary submitted by the Oil and Gas Regulatory Authority seeking an increase in the POL price. The Oil and Gas Regulatory Authority has proposed that the price of petrol increase by Rs 11 per liter and Rs 14 per liter of diesel over the next 15 days. On January 15, the federal government had increased the prices of petroleum products by Rs3 a liter.

As a result of Russia-Ukraine’s recent tensions, Brent Oil prices have broken a seven-year record. As of February 14, 2022, Brent Oil in the international market has risen to $ 95.6 per barrel, and with its continued rise in the past few months, it is thought that the price may increase. 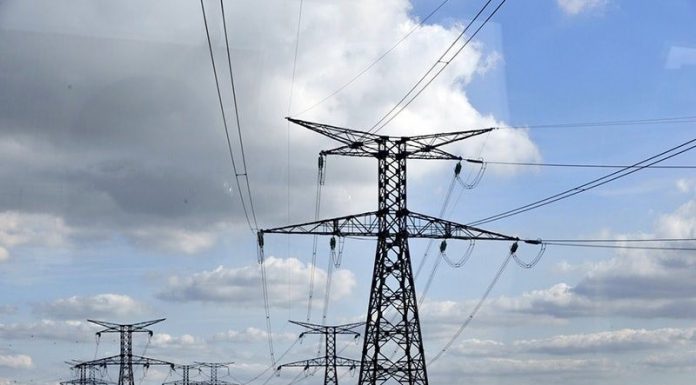