Bondholders can transform their bonds to premium:

The people who don’t want to cash their prize bonds can transform their bonds into registered or premium prize bonds. By paying some additional amount, people will convert their bond of 7,500 into Rs 25,000 and 15,000 into Rs 40,000 bonds, respectively.

The notification further says that people can transform their bonds into special saving or defense saving certificates. In this regard, the Federal government says that the users can withdraw their amount through their personal bank account.

For the second time within a year, the government eliminates the consumption of prize bonds. In this case, the Finance Division says that Federal Government withdraws the sale of Rs 25000 National Prize bonds last year in the month of December. The objective of this elimination was to discourse the concerns of the Financial Action Force over corruption and money laundering.

To save their money, the government advises the bondholders to cash their amount through the following ways:

People who decide to withdraw their prize bonds were advised to only shift their amount to their personal account. Moreover, to get the prize money, the person has to submit his/her prize bond and his/her CNIC copy to SBP in the respective bank.

At the same time, the Finance division introduced a new scheme with immediate effect. This time the new premium prize bond of Rs 25000 is issued. In this prize bond, the first two winners will get the prize money of Rs 30 Million. In addition, the Finance Division is giving Rs10 million to the five second-place individuals. About 700 people that fall in third place will get the prize of Rs 0.3 million. The ministry will hold a lucky draw quarterly. To the bondholders, the registered bond also provides a profit of about 1.79%. The people with unregistered bonds can also purchase the registered ones. 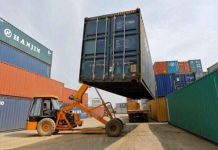 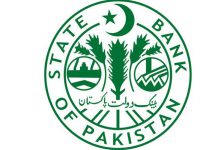 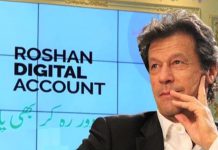 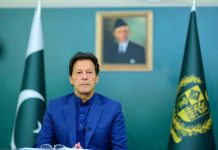 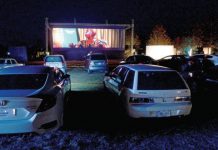 Pakistani climbers Ali Sadpara, and two others are missing on K2.