Former Prime Minister and chairman of Tehreek-e-Insaf (PTI) Imran Khan will address a public rally on 10 May. In addition, voice Chairman Shah Mahmood Qureshi announced that chairman Imran Khan would address a rally in Multan on 10 May.

Addressing the rally of PTI workers at Babar Chowk Multan, former foreign minister and PTI leader Shah Mehmood Qureshi has said in history, the masses have never welcomed the party warmly after its expulsion than the celebrations that were holding them in honor of the PTI now. He added that Multan’s elected lawyers did not sell their consciences and stood firm against Imran Khan’s current political crisis. He praised Akhtar Malik, Mian Tariq Abdullah, and Haji Saleem for those legislators who honored the national vote. Furthermore, he called on Multan political leaders to prepare for Imran Khan’s welcoming on 10 May.

Shah Mehmood Qureshi said people rejected the ‘foreign’ government. “The way people come out of PTI circles is enough to show that they are not happy with the face change,” he noted. He called on the Election Commission of Pakistan (ECP) to hear simultaneously hear foreign funding cases against the Pakistan Peoples Party and the Pakistan Muslim League-Nawaz, adding that if it did not do so, it would be safe to think that it was part of a plot to ban the PTI and declare former Prime Minister and PTI Chairman Imran Khan ‘unfit’ to run in the national elections. 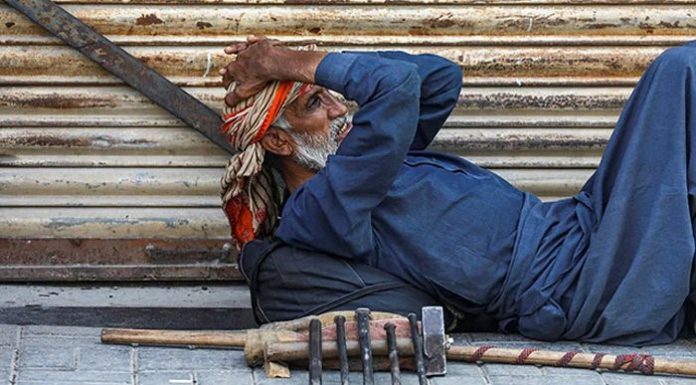