The first-ever electric vehicle charging unit is implanted in the capital of Pakistan (Islamabad) a few days back. Interestingly, It is now mobilized as well. According to the reports, the Tesla industries in Islamabad make it happen. also, the president of the Islamabad Chamber of Commerce, Sardar Yasir Ilyas participated in the inauguration ceremony along with the CEO of Tesla industries, Amir Hussain.

“We have already captured the latest technology to produce the fast charging units for electric vehicles in Pakistan. Moreover, the CEO of Tesla plans to implant these electric units in different cities of Pakistan as soon as possible.

The charging unit takes a maximum of 25 minutes to charge a car fully. Moreover, the total charge of a vehicle costs only 2500 Pkr respectively. This is not over yet! This 25-minute full-charged battery provides you with a mileage of about 300 kilometers. Consequently, the charges of 30, 60, and 120 KW would be installed by the industry.

“The future of Pakistan is based on electric vehicles, and this production will be helpful in the economic and as well as industrial welfare,” a statement given by the President of Islamabad Chambers of Commerce in the inauguration ceremony.

Pakistan is going forward intending to reduce the pollution caused by the smoke of vehicles. Furthermore, establishing an electric vehicle charging station is a great start to fulfill the Prime Minister’s mission of Green % Clean Pakistan. The government of Pakistan is in full support of the industries in grabbing eco-friendly technology. 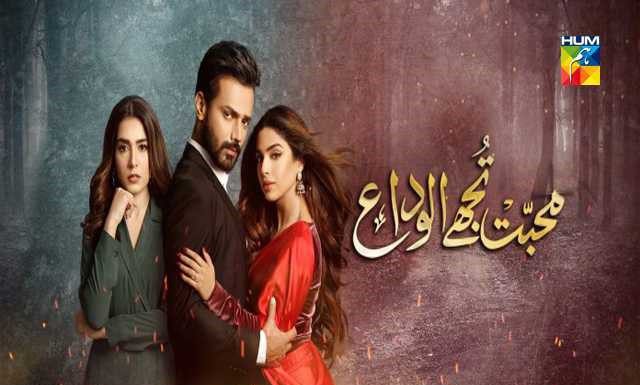