Hum tv has launched a new drama serial Mere Damad. The story should be a tragedy that has become a turn for all Pakistani shows on all channels. Its success is more because this series is produced under the banner of one of the largest production companies in the industry. However, drama promises to bring a lot of entertainment and interest to its storyline. Here we give you all the details of Mere Damad, a play full of family problems and tensions.

The Cast of the Drama Serial:

The cast of Mere Damad features some of the great names in the industry, along with new talent. All the actors and actresses have huge fans worldwide as well as in Pakistan.

The story is a family drama in which Shagufta Ejaz takes on the role of the patriarch of a family with four fully married daughters. However, their in-laws create problems in their lives, and mother and daughters face these problems.

The highly acclaimed Momina Duraid presents the drama series Mere Damad. The serial is made under the banner of MD production. Some of their biggest hit serials include Bakhtawar, Hum Tum, Pristaan, Sang E Mah, Dobara, Qissa Meherbano Ka, Wafa Be Mol, and more.

The drama serial will release on Hum TV very soon, and Its OST, timing and airing date will be announced soon. 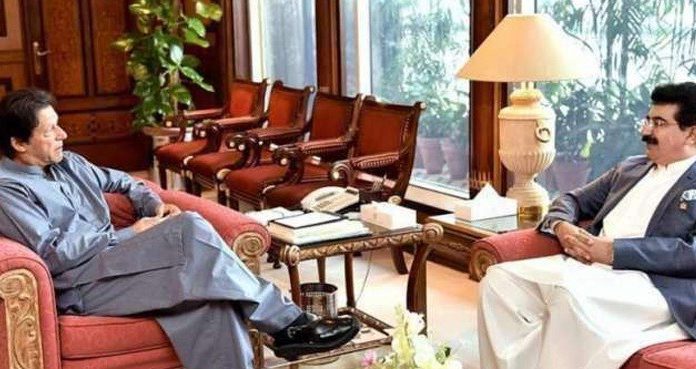 Pakistan has witnessed a steep rise in coronavirus infections.

Karachi food street, Burnes Road to be transfer into an attractive and traffic free...

Best Upcoming Pakistani Movies are scheduled to release in 2023

Mahira Khan drops her first look at her next film Prince...