Ary Digital has produced many well-known dramas like Jalan, Nand, Bharas, and Prem Gali, mere apney with the highest TRP. All plays have different stories and unique characters. The drama cast of Aik Sitam Aur is very talented and makes this serial even more enjoyable with their excellent acting skills. The story promises to be intense and fun, everything the Pakistani audience is accustomed to and looking forward to in the dramas. With its great actors and director and amazing producers, the idea of ​​the drama series Aik Sitam Aur seems great.

The cast of Aik Sitam Aur includes some of the most popular veterans and young actors who have made a name in the industry. All the actors are the crowd’s favorites and have many fans worldwide, especially in Pakistan. Anmol Baloch and Usama Khan will be making their debut in the same play. The eyes of the world will be on the two of them and the chemistry they will be doing in this play. Furthermore, Maria Wasti plays the role of Anmol Baloch’s mother while Sajid Hasan and Rubina Ashraf play the role of Usama Khan’s parents in the play. However, the teaser of a new ARY Digital drama has just been released. 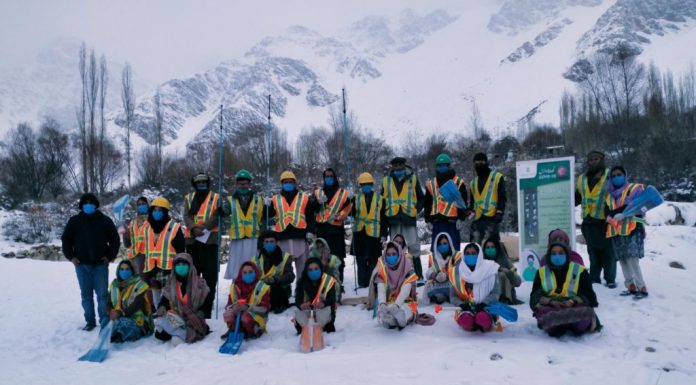