The storyline of the Drama Koyal:

Drama Koyal’s story is a combination of skepticism, romance, emotion, and fun. The story of the drama focuses on the life of a young girl named Koyal. Masha Pasha plays the role of Koyal, although Fahad Sheikh will appear with a compelling character in this serial. Viewers will see many emerging stars in the Koyal series.

Yasir Hussain After making his debut as a music video director with Dori, Yasir Hussain is exploring new locations this year. He has just become a father and is now ready to direct the upcoming drama. His directorial debut is entitled Koyal (bird) and includes leading Fahad Sheikh and Mansha Pasha.

The writer of Koyal is Zanjabee Shah.

Farhan Gauher will produce the drama.

The drama will be aired on Aaj Entertainment. The release date isn’t announced yet. However, the serial is expected to hit the screens in a few weeks.

As the serial title suggests, the serial depends on the Koyal bird. However, the bird is not revealed by itself, the spirit of the Koyal bird that will be portrayed in the series. Sounds interesting? The serial is very different and entertaining, all based on myths and legends. The trailers suggest a very entertaining drama line. It would be best if you watched the series to have your doubts cleared in mind. 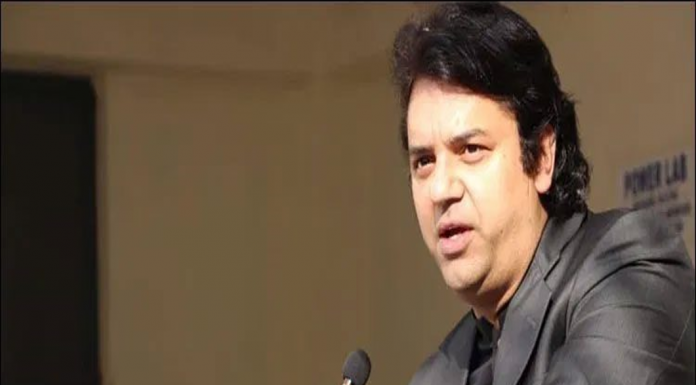 What happened when JUI-F back downs from sit-in protest

Cinemas are now reopening in Eight cities of Pakistan from 1st...