ISLAMABAD: Mohsin-e-Pakistan Dr. Abdul Qadeer Khan left his residence on Sunday after his health deteriorated and he was taken to a ventilator. The family of the renowned nuclear scientist has confirmed his death, saying he was in critical condition and was transferred to the ICU.

After receiving COVID earlier, Dr. Abdul QadeerKhan had recovered, but his health deteriorated suddenly from last night, and he was taken to the ICU of KRL Hospital. His funeral will be held at the Faisal Mosque later today, the family said.

Several activities to mark the life of a world-renowned Pakistani nuclear scientist will be held. In 1936, Khan was born in Bhopal, India, and later moved to Karachi with his family. Khan received his early education at Karachi’s DJ Science College, and in 1961, he went to Europe for higher studies and earned his Ph.D. degrees at German and Dutch universities.

Dr. Abdul Qadeer approached then-Pakistani Prime Minister Zulfiqar Ali Bhutto in 1974 and introduced him to his expertise in the challenging uranium enrichment process where nuclear power is available. Qadeer offered to serve in Pakistan with his skills, and Bhutto immediately asked him to return to his country.

Interior Minister Sheikh Rashid said Dr. Qadir’s funeral prayers would be held at the Faisal Mosque at 3:30 p.m. He also added that the government has other means of burial in H-8 cemeteries and the Faisal Mosque. Dr. AQ Khan’s daughter will make the final decision at the cemetery, he added.

The National flag of Pakistan will fly at half-mast

However, in a statement issued this afternoon, Sheikh Rashid said that after consulting with Dr. Qadir’s family, the deceased scientist would be placed in the H-8 cemetery as his final estate, Furthermore Local authorities have been instructed to dig another grave at the cemetery.

The minister said that Pakistan’s national flag would be in the middle, adding that the death had left the entire nation sorrowful. “The prime minister has instructed him to bury Dr. Qadeer with full [state] honors,” the interior minister said, adding that ministers had been instructed to attend the funeral services.

According to the minister, joint chiefs of staff and armed forces representatives will attend the funeral. Police, Ranger, and FC have been instructed to take strict security measures.

President Dr. Arif Alvi has expressed his sadness at the death of Dr. Qadeer Khan. In a consolation tweet on Sunday, the President said Dr. AQ Khan had helped Pakistan build a “nuclear deterrent.”

On Twitter, Imran Khan expressed his condolences on the death of Dr. Qadeer. He said the nuclear scientist was popular with the nation because the “significant contributions” made Pakistan a nuclear power. 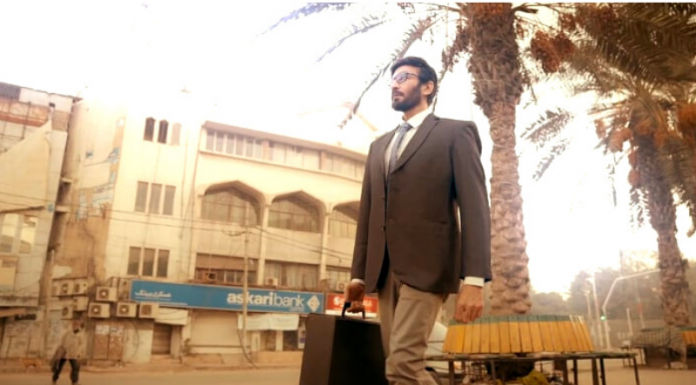