Fawad Chaudhry announced that talks between PM Imran Khan and Chief of Army Staff General Qamar Javed Bajwa over the appointment of the DG ISI had been concluded.

The process for the appointment of a new DG ISI has begun.

Taking his official post on Twitter, the minister of state wrote: “Negotiations between the prime minister and the military commander regarding the appointment of a new DG ISI have been completed, and the process of new appointments has begun.”

He added that civil and military leadership has once again affirmed that all institutions are united in the country’s stability, integrity, and development. Furthermore, The PM Office had received a summary of the DG ISI appointments the Department of Defence sent.

In Meeting, the issue of DG ISI was discussed.

On Tuesday, during a press conference behind the cabinet in Islamabad, the Federal Minister said that the issue of director-general of the Inter-Services Intelligence was also discussed during the cabinet meeting chaired by Imran Khan. “There was a long meeting between Prime Minister Imran Khan and the army chief last night,” Chaudhry said, adding that the government had good relations with the military. “

Government shares a perfect relationship with the military.

The PM has a very close relationship with the military commander. The Office of the Prime Minister will not take any action that could tarnish the image of the military. The minister had said the government would adopt a legal process for appointing the director-general of the Inter-Services Intelligence and would ensure that all constitutional requirements were met in this regard. It is the prime minister’s right to select DG ISI,” he said. 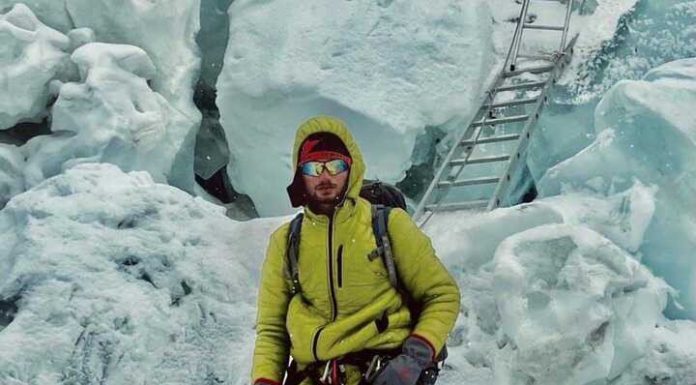