December 16, 2014, is recognized as the darkest day ever. At the point when the merciless terrorists brought the horror and cruelness in the Army Public School in Peshawar and left 149 houses in forever shock.

APS misfortune where numerous homes were crushed, there are additionally students who have gotten back to life today after pulling through the misfortune and their spirits are high.

On September this year, Supreme Court of Pakistan has demanded the government to make a public report of a one-member judicial commission on the 2014 Army Public School (APS) Peshawar misfortune.

The Supreme Court has selected Amanullah Kanrani as a legal assistant for the situation. The court likewise instructed the government to detail a line of action on the commission report and make a harsh move against those answerable.

The commission set up to inquire the Army Public School attack had sent its report to the Supreme Court in July 2020 after to finishing its 3,000 pages long procedures.

The commission recorded the evidences of 132 individuals, including the parents of the children who were martyred in the misfortune and furthermore from 101 witnesses and 31 police, army force, and different officials. 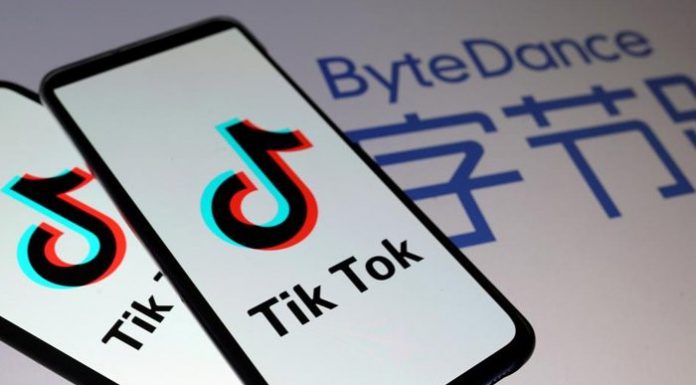