Launching Ceremony of Letters of Administration and Succession Certificates:

Poor law and Order-Pm Imran Khan On Thursday 21st January 2021, while addressing the launching Ceremony of Letter of Administration and Succession Certificates said that the current criminal justice system of the Country boost the criminal. The poor law and order situation of the country is produced by a weak criminal system.

He further added that the Tehreek-e-Insaf government will try to bring reforms in the criminal justice system and for this plan, the Ministry of Law has been given the task for the reform.

During the ceremony, PM Imran Khan quoted a famous English phrase “When Crime pays, Crime Multiplies”, which means that a educated society gives a message that crime doesn’t pay.

He added “When Our Criminal Justice System will properly work, it will give the same message. When there are difficulties in the system, crimes are committed.”

Due to lengthy litigations in the criminal justice system so criminals easily dodge the punishment. we improve the poor law and order.

Due to a weak judicial system the Land mafias have occupied properties of overseas Pakistanis and are continuously doing it. PM Imran Khan said, “We have to bring on board all stakeholders including judiciary and lawyers to make the life of the citizens better.”

The government has now introduced amendments to the Code of Civil Procedure to take action against land and property disputes. PM Imran khan stated that 9 million Pakistanis living overseas send remittances to the country improving its economy.

Law Minister Dr. Farogh Naseem has been advised to improve the Inheritance law, to give due rights to women. PM Imran Khan said that there should a law which automatically gives inheritance rights to women without any lengthy litigation. Within 15 days, the inheritance certificate will be available online.

Law Ministry has been advised for the establishment of Succession Facilitation Units in collaboration with NADRA, to issue Letters of Administration and Succession Certificates within 15 days of initiation. 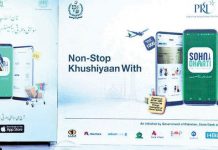 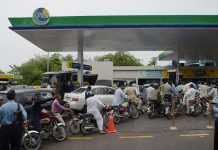 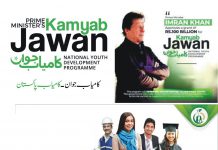 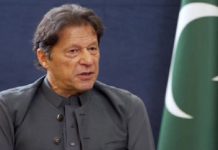 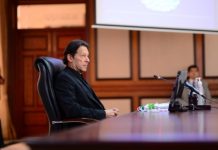 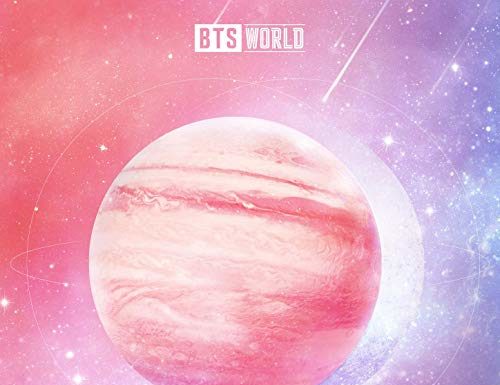 PM Imran announced the government decided to lift the lockdown in phases starting from...