Almost 13 expert assessments and surveys of business executives released the 2020 edition of CPI, which ranks 180 countries and territories on the basis of their perceived levels of public sector corruption.

According to the 2020 edition of CPI, Denmark and New Zealand ranked on the top of the index this year with 88 points each. The bottom ranks are taken by Syria, Somalia and South Sudan with 14, 12 and 12 points respectively.

Corruption Perception Scale consist of scale 0-100, with zero as “Highly Corrupt” to 100 as “Very Clean.” Pakistan has a corruption score of 31 as compared to 32 score last year. Pakistan ranked on 120 position last year and this year 2020 country’s rank is 124, this indicates that the perception corruption in the public sector has slightly worsened.

Reason for the drop in Pakistan’s rank:

The main reason of Pakistan’s rank dropping is its points in the categories of “Rule of Law Index” and “Varieties of Democracy (VDem),” which were lower as compared to last year.

The chairman of Pakistan’s chapter of Transparency International, Sohail Muzaffar explained that the World Justice Program (WJP) asked questions about the government’s corruption in regards to legislatures, executives, judiciary, police, and military. He further added that the government has to improve its performances in these four sectors.

Corruption Perceptions in other countries:

Corruption Perceptions in other countries of the region includes: 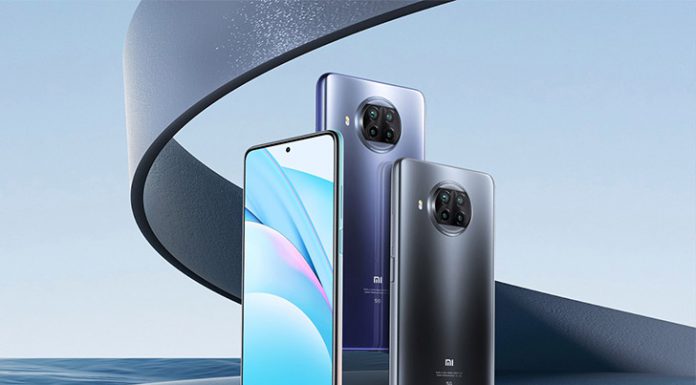