Janu’s Taya sends cash to Zulfi’s account and afterward when he calls him to express thank him, he discloses to him that he is sending Janu back to Karachi. Zulfi who just needs cash gets stressed. He has an extremely loud argument with Aiza. He is going to throw her out of the house when children come in the middle of requesting their dad not to say anything to Aiza. Aiza surrenders and she agrees that she won’t again request that he bring Janu back.

Janu’s evil Tayee isn’t giving him food. Janu is left with no decision except for to flee to Karachi all alone and for that, he is getting into the trap set by that child abuser who instructs him to come at a particular time on a specific road from where he will take him to Karachi.

Janu arrives at that particular path at the given time but as opposed to being taken away he is been forcefully kidnapped.

Aiza is feeling hopeless to protect herself and Faiza’s kids from Zulfi’s mercilessness. She is sending Shezaadi to school yet her Dadi is wanting to wed her off to that aged man as she has taken cash from him and that cash is stolen. Now she can’t return the cash so she needs to wed Shehzaadi however Aiza clearly discloses to her that she will never going to allow this to occur. 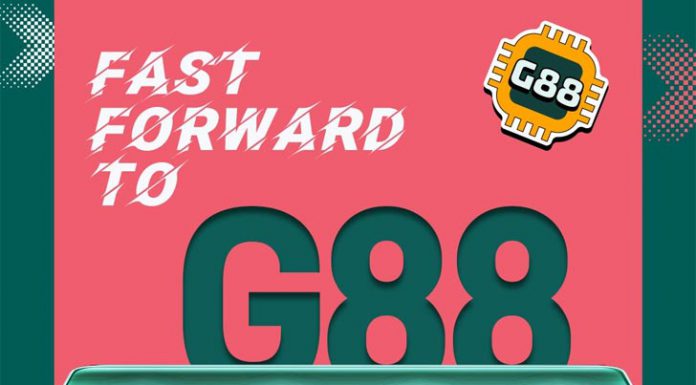