Among other approvals of the Balochistan State Assembly, the following can mention Balochistan Alternative Dispute Resolution Bill 2022. In early June, the assembly passed the resolution, which advocated the provincial government approach the federal government to ensure the budget allowance to Quetta center for producing and issuing local programs. The parliament also approved bills on industries and handicrafts, mines and mineral development, and labor and human resources. Balochistan Workers’ Compensation Bill 2022; Balochistan Occupational Health and Safety Bill 2022 Balochistan Commercial Court Bill 2022.

Nadra chief Tariq Malik explained how citizens have difficulty finding Nadra service centers, and that’s why the national database agency has launched an app to help find those centers. He added: It also shows the number of applicants on the waiting list and the average processing time via mobile phone.

He argued that such a project would make NADRA a citizen service center, not just a registration window. He said the NADRA initiative would be in the limelight, adding that it is truly the “epitome of e-Government and Digital Pakistan.”

In addition, Rind addressed the House of Representatives and suggested that states should ask the federal government to make DNA testing mandatory for CNICs. Earlier, NADRA launched a smartphone application called Rahbar. It helps citizens to locate the nearest NADRA service center.

Read More: Karachi to get another NADRA mega centre after a five-year break 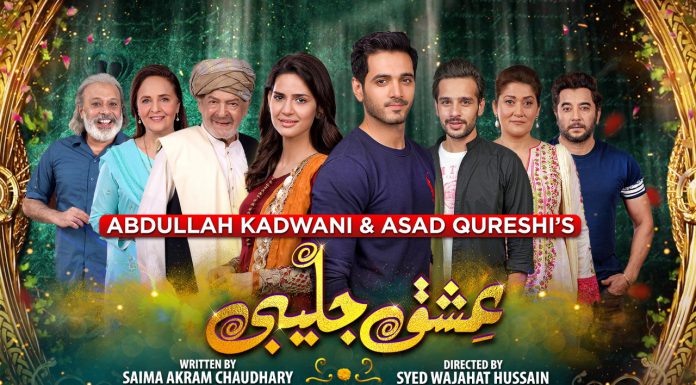 OPPO A76 5G is Coming to Pakistan with Sleek Design.