Badshah Begum is an upcoming Pakistani drama to be played soon on Hum TV. However, Khizer Idress directs the play, and Saji Gul writes the story although, famous actors play a major role in this series. Farhan Saeed, Zara Noor Abbas, and Ali Rehman are the main characters in the play. The singer Cum actor Farhan Saeed recently announced that he is part of a new Badshah Begum project by sharing news on his Instagram account. However, The singer last appeared in Prem Gali against Sohai Ali Abro, and fans can no longer wait to see him on screen again.

The characters of the drama series Badshah Begum contain great words. However, there are many changes in the cast list in the serial, and many actors and actresses have also been added to the serial over time. Actors in the drama series include:

According to the sources:

Saba Qamar was also reported to be part of the program, but later she denied the news. Previously this on-screen couple worked together on the unreleased film Tich Button and video of Farhan Saeed’s song Koi Rokay Na Mujhe. Now Iman Aly is said to be playing a key role in the Sajni artist. But it is not yet official.

Farhan Saeed is one of the biggest stars in the Pakistani showbiz industry. The singer started acting in 2014. The artist has taken great strides from being a musician and an artist to being an amazing actor. Fans love his performance in hit dramas such as Suno Chanda, Udaari, and Prem Gali.

Production and recording of the drama series began in October 2019; however, production was halted due to COVID-19 Pandemic. It was expected to be released in 2020, but plans have changed. However, It was supposed to be Telefilm, then it was a Web series, and now it is a drama series. Although the actual story of the drama series has not yet been shared, it is expected to be powerful and not your usual romance. There are rumors that Farhan Saeed will be in the lead role and Iman Ali and Zara Noor Abbas will be female roles. 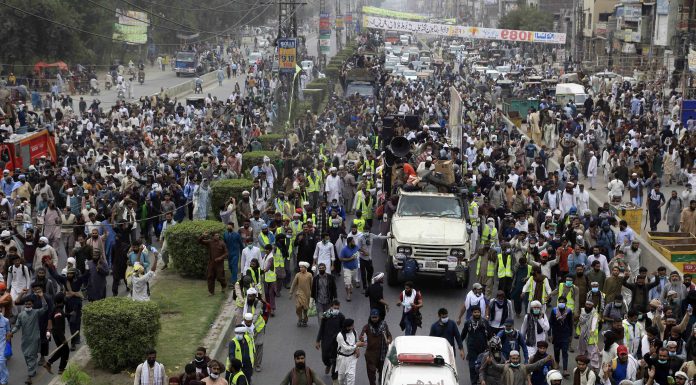 6 Superb Food Trucks in Karachi That Are Worth Stopping By

Mushk, a story of the drama is not an ordinary love...

All interesting upcoming dramas are about to air at the same...