Singer Atif Aslam recently released a song called Rafta Rafta featuring Sajal Aly. This song was one of the most anticipated songs after the release of the starting details, as well, the people couldn’t wait to see their favorite stars together share screenshots.

Tarish Music is presenting this Song:

Atif Aslam as always post the song Rafta Rafta and Sajal Aly looked very popular in the video. Atif and Sajal share the chemicals on the screen. The song was presented by Tarish Music and, Raj Ranjodh is a music composer and songwriter. Tarun Chaudhary, Omer Ahmad are producers of this song, as the matter of fact, the song has cinematography that enlightens the mind.

The popularity of Song Rafta Rafta:

Atif Aslam finally, shared the video on Instagram and posting it: “The wait is over Rafta Rafta’s video is out now, as the video taken to social media, it received an excellent response from fans as the music video gained more than 300k popularity in the two hours of its posting.

Eventually, the song teaser was released on July 16 which was a thrill for the fans, furthermore according to the details the video was directed by Hassam Baloch and produced by Tarun Chaudhry and Omer Ahmad in addition, a song by Raj Ranjodh has been released under the label Tarish Music however, Other actors who have acted in Atif’s songs include Syra Yousuf, Mansha Pasha, and Kiran Malik His last release was Noor Jehan’s popular song Dil Jalane ki Baat. 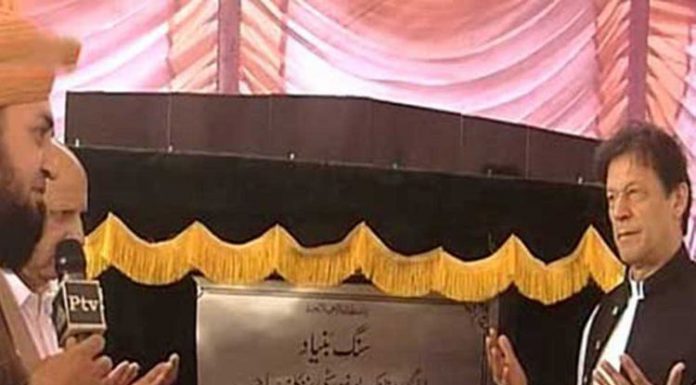