Asim Mehmood is a talented and flamboyant Pakistani actor and model. He has appeared in encouraging and leading roles in many plays. Moreover, Bharosa Pyar Tera is one of his most famous plays. Asim Mehmood appears as Salar on Geo TV’s drama serial Rang Mahal. Check out the biography, age, family, drama list, and other details of actor Asim Mahmood.

On January 16, 1987, Asim Mahmood was born in Sialkot, Punjab. He is 34 years old, and his star is Capricorn. He was born and raised in Sialkot,  where he received his early training and later moved to Karachi to pursue his career. He got a good name for the boy next door. According to Pakistan’s social norms, he is 5 feet and 10 inches tall, putting him on the longest spectrum. Also, his acting prowess made him one of the biggest rising stars of Pakistan.

Asim Mahmood received his early education from the Government Christian High School in Sialkot. After that, he joined the Government College of Commerce in Sialkot, from where he achieved his Bachelor’s degree in Commerce. After that, he started the Institute of Chartered Accountants of Pakistan, obtaining his Associate Public Accountant degree. Before joining the media industry, Asim Mehmood worked as an internal auditor for a company in Sialkot but quit his job to start his acting career.

Asim Mahmood lives with his family in Karachi. His family is very supportive and always inspires him to pursue a career as a model and actor.

He has appeared in many TV advertisements and TVCs, including Colgate Max Fresh, Pepsi, Sessions Canola Oil, Telenor, and Mobilink Recharge. he has participated in many fashion shows and photoshoots for various brands. Asim Mehmood began his career as an actor in 2013, but he was a model. As we talk about his acting career, he has appeared in many films and plays. Please take a look at his movies. 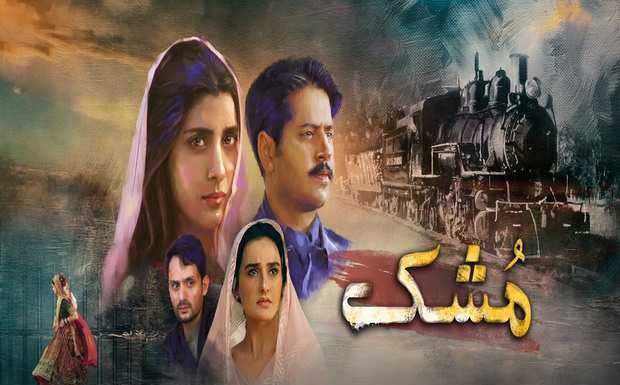