The arrival of the first Green Line BRT Project buses:

Speaking at the arrival of the first batch of Green Line BRT Project buses in Karachi, the federal minister ECNEC will approve the KCR project next week, and Prime Minister Imran Khan will perform the project’s groundbreaking at the end of this month. After being approved by ECNEC, the prime minister will arrive in Karachi this month and complete the groundbreaking of the Karachi Circular Railway project.

The modern transport system in Karachi:

Asad Umar said the PTI-led provincial government is working on a modern transport system in Karachi. He said 40 more buses from the Green Line BRT Project would arrive in Karachi next month.

“Green line BRT trade will start within two months,” he said, adding that it built 54 kilometers of roads in Karachi around the major nullahs.

Speaking at the event, Governor Sindh Imran Ismail said the bus services at Green Line would provide the best transport for the people of Karachi.

According to Pakistan Railways, will complete the Karachi Circular Railway project in three phases. The length of the KCR project was 43.13km, including 14.95km down and 28.18km high. It would have 24 channels, and its daily flow would be about 550,000.

The Cost of the second phase of KCR: 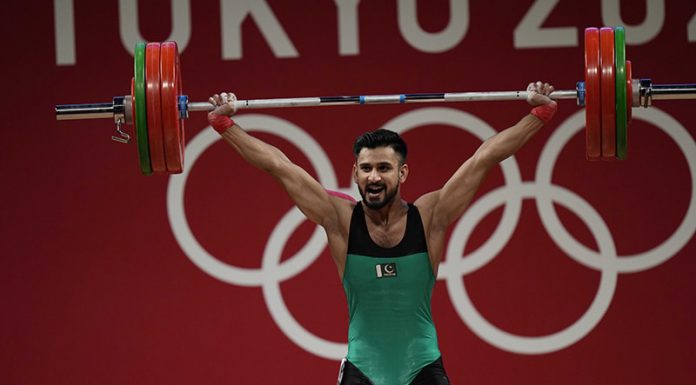