ARY Digital has unveiled the trailer for an upcoming serial called Dil-e-Veeran. The drama serial will release in June, within a few weeks. One of the current dramas will end soon, and the way it seems will be called drama Angana. However, at the moment, we have two teasers of the drama, and each gives us a look at what the drama story will be. The cast of the series looks good with a combination of new and experienced actors in the industry.

All dramas have different stories and unique characters. However, the drama cast of Dil-e-Veeran is very talented and makes this serial even more enjoyable with their excellent acting skills. Moreover, It is the first time that Nawal Saeed and Shahroz Sabzwari have appeared for the first time together. It is the second time Nawal Saeed and Seemi Pasha have appeared together in the same play. Finally, two lovely ladies shared the screen in the drama series Banno, which was a hit drama Geo TV.

Shahrooz Sabzwari and Nawal Saeed (Manhal) played the lead roles in Dil Veeran, with Zeeshan Zaidi directing and Samina Ijaz writing the drama. The story focuses on the marriage ceremony, as the drama teaser shows. However, Nawal Saeed plays the role of the beloved daughter of a wealthy family. They married her into the family, believing that she would receive the same treatment. However, the family and the bridegroom (Shahroz Sabzwari) are not very rich and do not have the same resources. Either they are secretly married, or they are humble people. The teasers show the wedding ceremonies of Shahrooz Sabzwari and Nawal Saeed. 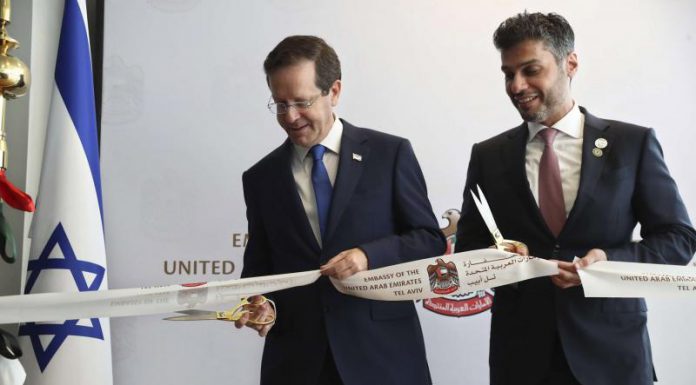