ARY Digital is ready to launch its new drama series and its first serial drama Angna. Marking the return of Areeba Habib, the series features many beloved actors and actresses with many fans around the world. The drama actors include the biggest stars in the Pakistani industry and the team that created the drama has worked on many of the hottest dramas that have become popular worldwide. However, this is a family drama for fans who enjoy the classic saas-bahu stories and nand bhabi stories.

The Cast of the Drama :

Details of the Drama Serial Angna :

The Angna drama series is a family drama written by Samina Ijaz, who has written plays such as Dikhawa, Phaans, Yariyan, and others. Moreover, this drama is directed by Tehseen Khan, who led the biggest dramas such as Mere Apne, Mala Mir, Babul Ka Angna, and others.

Saqib Zafar is joining him as a director, who has directed dramas such as Mann-e-Iltija and Mujhe Wida Kar. However, not much has been revealed about the drama. Some how, In the teasers revealing that the story will be about family and marriage matters. The play is produced under iDream Entertainment.

Ary Digital Drama Angna will expect to release by this month, on 2022. 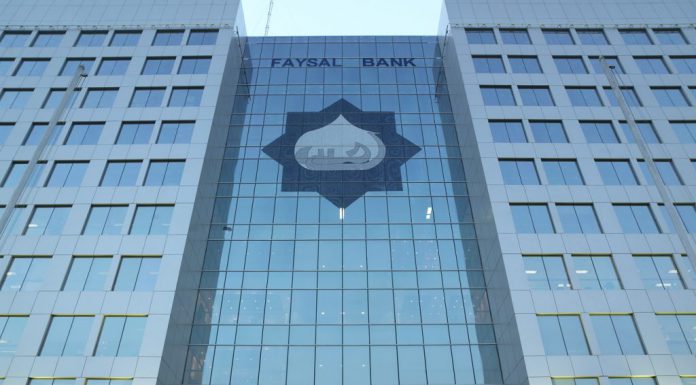 US NSA Robert O’ Brien has admired Pakistan’s attempts for continuing peace in the ME, and S. Asia.

Strings Band Has Ended Their Journey After 33 Years.

Must! Try 5 Warm, Tasty, and Yummiest Hot Chocolates In Karachi

Saraab, Hooriya’s state of mind is often mistaken by her family as some supernatural...