Javelin thrower Arshad Nadeem has given high hopes to the people of Pakistan:

Tokyo: Javelin thrower Arshad Nadeem has given great hope to the people of Pakistan by claiming the medal after getting the last chance at a spear-throwing event at the Tokyo Olympics. Arshad Nadeem24-year-old has made history as he became the first Pakistani athlete to get a final chance at the finals of any track and field event in the Olympics.

Lack of sponsorships and opportunities

The athlete, based in Mian Chunnu, Khanewal, is a shocking story. Perhaps a country like Pakistan is inappropriate, where athletes, who are cricket players, are considered a bad investment. But despite the lack of funding and opportunities, Arshad has done well.

Arshad’s third-best throw in a competition.

Arshad Nadeem entered the men’s javelin thrower final with a throw of 85.16m, surpassing the 83.50m degree mark. His first attempt was 78.50m. It was the third run in the competition behind Neeraj Chopra of India (86.65m) and Johannes Vetter of Germany (85.64m). Furthermore, In December 2019, he set a new South Asian Games record in the Javelin throw with a distance of 86.29 m, thus earning a direct Olympic degree.

The Final match of the javelin thrower at the Tokyo Olympics

Pakistanis, athletes, celebrities, and many others are now supporting Arshad to win medals and end the Olympic World Cup drought. At the same time The final match of the men’s javelin thrower race at the Tokyo Olympics is scheduled for August 7.While Arshad Nadeem has promised to do his best in the final round and hopes to win a medal in Pakistan.

It should keep in mind that ten athletes from Pakistan participated in Tokyo Olympics, Badminton, swimming, shooting, weight lifting, and other sports. Weightlifter Talha Talib did well when he finished fifth in the 67kg category. 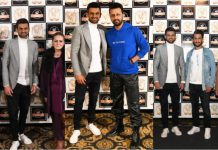 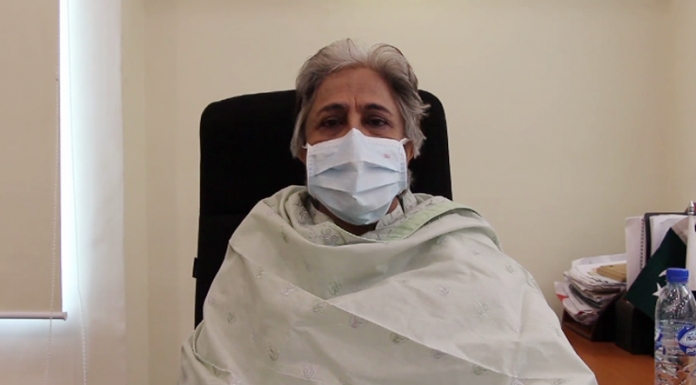