Pakistan is full of incredible ascents. We are talking about any field, either gaming or academic. A few days back, we hear the news that Zara Neam Dar, wins the first prize globally in the Association of Chartered and Certified Accounts (ACCA). And now, another news break in which Arsalan Ash, a 23-year-old gem, wins the Global contest of Takken 7 (an e-support game based on the fighting).

Talking about the gaming history of Arsalan Ash, he put his steps into the gaming world one year ago and starts playing with his friends in his hometown, Lahore. Later on, he develops fantastic gaming skills, because of which he was directed towards the first Evolution Championship.

Arsalan Ash Siddique dismissed one of Korea’s finest Gaming legends in the EVO competition – “Min’s knee.” He spins the mind of the whole world by this incredible win. Moreover, he gets $14000 on this victory as a reward.

Arsalan Siddique is known as Pro Gamer for a reason!

Getting the winning prize, Arsalan bends his knee in the middle of the stage, a token of thanks to ALLAH (SWT) for this victory.

“It’s my mother’s countless prayers and my faith in myself that today I am standing on this platform, holding this winning trophy.” Winner Arsalan Ash says. Moreover, he put all the credit on his mother, saying that “my mother is my biggest supporter.”

Arsalan further speaks about his victory, “it is the dream of every gamer to win EVO game. It feels like my biggest dream comes true, and I am pleased and thankful for this achievement”.

The legendary gaming pro player defeats many incredibly finest players of the e-sports world and amazes the whale world.

Arsalan believes that his victory surely boosts up the confidence of other Pakistani young players and is a great motivation for them. He believes that there are many gamers in Pakistan like him who are waiting for the opportunity. If they can play these e-supports tournaments, they will bring Pakistan to another successful level. 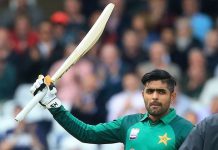 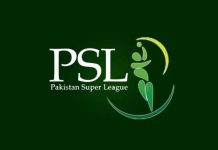 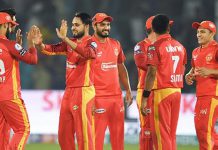 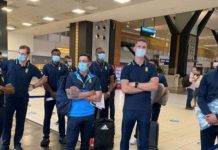 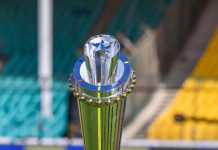 PM Imran Khan directed to ensure that the benefit of subsidies reached only the...