Singer Ali Zafar has relea sed his first song, Maula, on his fourth album, Husn. A music video for the prayer song was released late Saturday in honor of the holy month of Ramzan. The music video, directed by Waleed Akram and features Ali Zafar in the Sheesh Mahal icon of Lahore Fort, surrounded by swirling dervishes. Speaking about the touching song and thought process behind the album, the artist wrote on his Instagram, “We are all going through our journey and seeing life differently. The best experience has been the passage to an unknown discovery beyond the realm of our five senses, which we perceive as ‘real.’ ”

He continued, During that trip, we realized that there was more to life. When there are no agreements or disagreements, there are no negotiations. The music is just quiet. Light amid the darkness. Furthermore, the Jhoom singer concluded, “Something that can only be expressed in the language of music. And that’s the beauty(Husn). Desiring this Ramazan brings you closer to the Creator and Husn within you.

Ali Zafar’s last album Jhoom was released in 2011, with his latest contribution coming more than a decade later. The album will be released after Ramazan, and single songs will be released from time to time. Last year, the artist released his devotional iconic naat Balaghal Ula Be Kamalihi in honor of Ramazan. Furthermore, Speaking about his new music in a previous interview, Ali Zafar shared that he planned to release an album in 2020 but delayed it because of Covid. He then spoke about his musical journey and the continuation of the songs, “I kept releasing single songs and performing Coke Studio songs, so that doesn’t mean my music has never reached out to people. Even later, I released single songs. But, I made an album, and it is very different. “

Ali Zafar revealed the upcoming release details, The name of the album is Husn, and I was going to release it last year, but then Covid happened. He will be releasing ‘Husn’ songs little by little as he collects songs to become a single album. Moreover, “Husn” will release post-Ramadan this year. 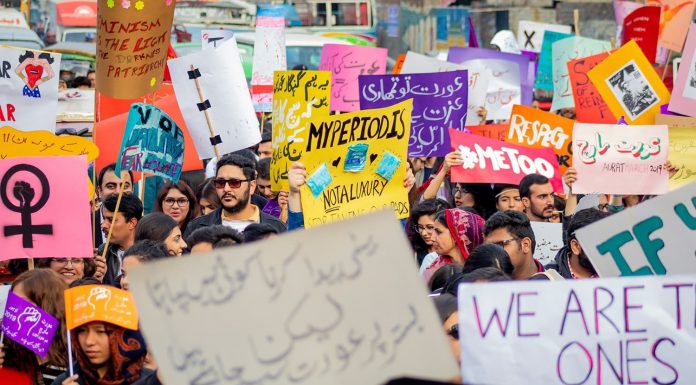 Strings Band Has Ended Their Journey After 33 Years.