Aik Hai Nigar is a telefilm of Pakistani military surgeon Nigar Johar. The film will be broadcast on Ary Digital in August 2021. Mahira Khan and Bilal Ashraf play leading roles. The Prince Charming star, also herself ‘highly regarded’ for playing the role of a living legend, turned to her Instagram on August 14 and shared a teaser about her much-anticipated biopic. The telefilm shooting center in Army Medical College Rawalpindi.

The writer of the telefilm Aik Hai Nigar is Umera Ahmed

The film directed by Adnan Sarwar

The film will soon be coming on Ary Digital

Aik Hai Nigar telefilm has an inspiring story. ‘Aik Hai Nigar’ traces the life and work of Lieutenant General Nigar Johar, a term similar to strength, determination, and good work ethic. Gen Nigar Johar has joined the Pakistan Army and continues to have a promising career. She overcame the human tragedy and the social pressures of breaking the glass roof of all the country’s women. Mahira Khan and Bilal Ashraf play the lead roles in this telefilm, who will also win viewers’ hearts with their acting skills. Mahira Khan plays the role of Nigar. she is a talented drama and film actress. Her latest super hit drama serial is Hum Kahan Kay Sachay Thay with Usman Mukhtar and Kubra Khan and short film Prince Charming. 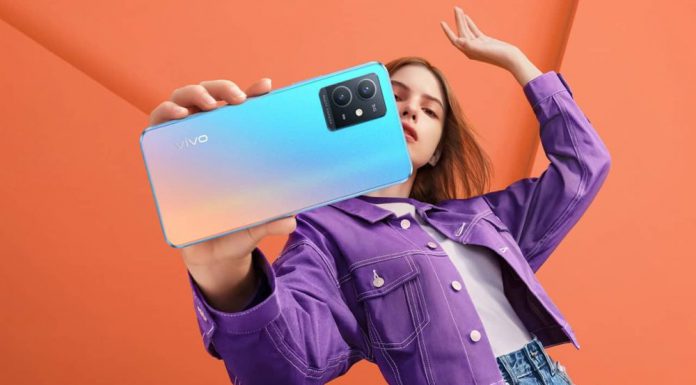