Release Date of the Drama

The story of the drama

Aik Aur story drama serial is full of fun and entertainment. The drama will add to Express Entertainment’s successful journey, and the actress of the serial “Ishq Hai” Minal Khan reunited with Emmad Irfani after the play “Jalan.” Ushna Shah is paired with Imran Ashraf. Imran Ashraf will come up with an interesting character after his play titled Raqs-e-Bismil. The story of the drama focuses on the lives of two young couples. The story highlights the challenges that couples face after marriage. Sadaf Kanwal plays the role of Minal Khan’s older sister, and her role is marvelous.

Coming soon only on Express TV 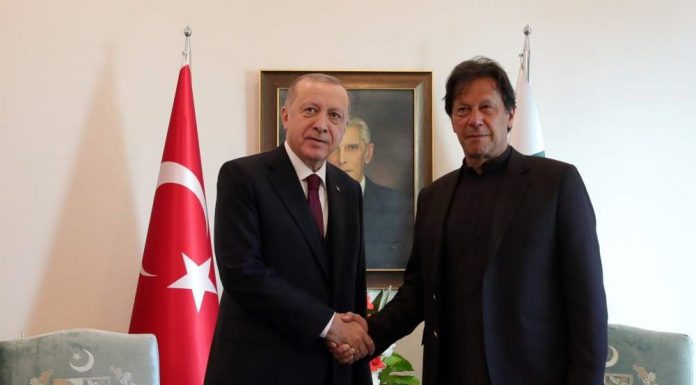