Aamna Malick is a gorgeous actress and new talent in the Pakistani television industry. However, she is an amazing model with attractive features. We are discussing Aamna Malick’s Biography, Age, Career, Dramas, and Education. She belongs to the city of Lahore and lives in the same city. She has been interested in showbiz since childhood, so after completing her education, she joined the entertainment industry in Pakistan as a model. Moreover, She has played different roles in several dramas. Her work includes; DumPukht, Meri Saheli Meri Bhabhi, Kaffara, Farz, and many others.

Aamna Malick has photographed many designer brands in Pakistan. Moreover, she has worked for various fashion designers in Pakistan. Her first modeling project was Mausummery Lawn. After gaining fame as a model, she joined the acting field. She has appeared in many hit TV series for different channels and shares her screen with popular TV actors and actresses. However, she has worked in supporting roles and as a leading actor on the small screen. She has played various characters on screen, but he portrays her roles more realistically and naturally.

Aamna Malik was born in Lahore, Pakistan, on August 5, 1997. She is 25 years old, and her zodiac sign is Leo. However, she decided to stay in Karachi to work as an actress and model. According to Pakistani social standards, her height is 5 feet 3 inches, which is normal for a woman. Still, that’s a good height for a model, which is why she pursued this career in the first place. However, she is the only media industry person in her family who fully supports the media industry. 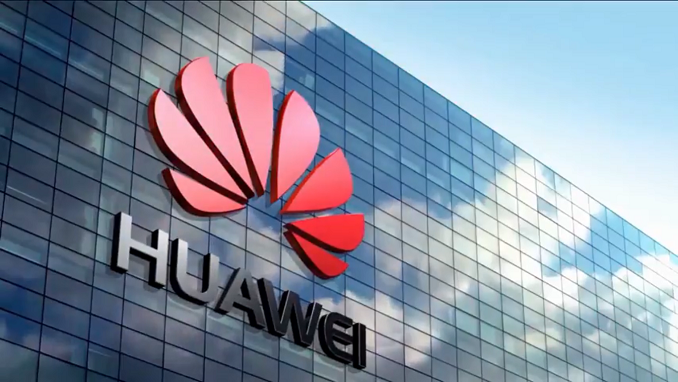