In Gilgit Baltistan and Azad Jammu and Kashmir, the government will be launch 4G broadband services which are expected to be made on 23rd March. The information technology ministry said the government has decided to launch “digital roads” in AJK and GB. The auction proceeds for the new spectrum eager finalized by the mid of May.

The source said that “the Auction of 4G licenses will be held before 30th June and it will not only bring speedy internet to AJK and GB however the advantages of higher revenues for their governments”.

According to the source, Prime Minister Imran Khan was given the direction by the IT ministry and the Pakistan Telecommunication Authority (PTA) Further more attended by GB Chief Minister Khalid Khurshid senior officials of the AJK government and the GB secretariat.

In all GB and AJK, the source added that legal restrictions related to security have been relaxed and provided high-speed services before the end of this year.

The PTA informed the meeting that the UK – based consulting firm Frontier Economics Ltd was busy on the parameters and mode of the spectrum auction of 1,800 MHz and 2,100 MHz bands across the nation

The source said that a similar firm had been tasked to complete the set-up price policy and other conditions related to the auction of 4G licenses in GB and AJK. Meantime the essential roadmap for the two auctions will be finalized within May confirmed by the senior PTA official

There will be one auction for a new spectrum for the whole nation and another for GB and AJK. Apart from the share in the auction proceeds, the revenues of AJK and GB further will increase through 19.5 per cent general sales tax (GST) on services raise on both transmission and the internet usage. Presently only Telenor is giving a fix range of 4G internet service in Gilgit, which is more out of its increased capacity.

The state-run Special Communications Organization manages the quantity of telephony and internet services in Gilgit-Baltistan and AJK. The subsequent coming license auctions will carry in new competition in telephony and digitization. 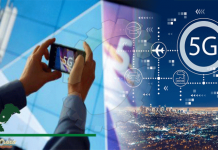 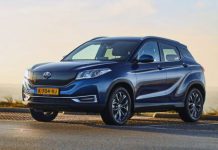 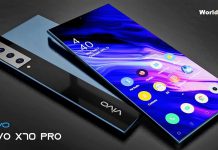 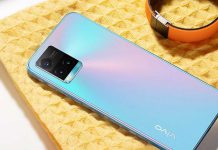 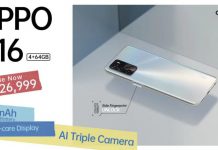 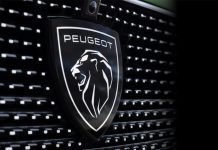 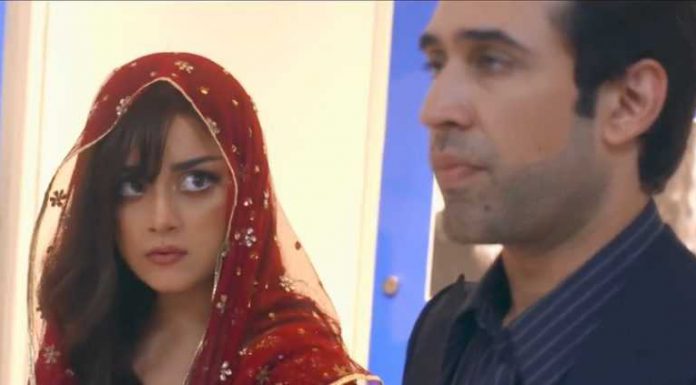